"Women turns lesbian because of men!" The eternal controversy unveiled!?


Same-sex attraction in women developed because men get turned on by it, a controversial new scientific study has argued.The paper tried to determine the evolutionary origins of lesbianism, arguing that it may have developed because of men’s excitement at the thought of women being attracted to one another.

The Cypriot researchers, from the University of Nicosia, surveyed a total of 1,509 heterosexual participants for their study. Lead researcher Menelaos Apostolou’s hypothesis has naturally attracted plenty of scepticism, with many arguing that the theories are outlandish and not supported by the evidence gathered, but he defended his theories.
Findings showed that 34.3 percent of male respondents would prefer a partner who is attracted “predominantly to members of the opposite-sex but occasionally of the same-sex”.

The same answer was given by only 7.8 percent of women considered in the survey. The researchers argued that one of the reasons for men being attracted to women who experience same-sex attraction could be to increase their certainty of being the father of a potential child if their partner sleeps with someone else. The paper reads: “A woman, driven by her sexual desires, may seek sexual contact outside of her long-term intimate relationship. “When this woman has sex with another woman she does not have sex with another man which translates into same-sex contact reducing the risk of cuckoldry.” 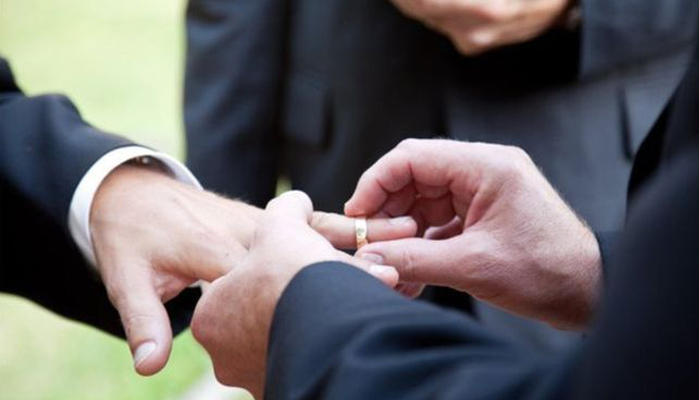