The post speaks for itself (and its original poster). A post was shared widely through the social media. The said post read: "I have a belief that, The queers, Gays, Trans, these Sexual Deviants, is better off extinct! The street will be more empty than the evacuation day. Don't believe me? Try it. Drag them out of their home and slaughter them. One per month, twelve per year. A million of you help me rid of these freaks of nature, and they'll be gone by 12 millions per year. It is a good method. I have all the plans for it."

Aint he's a charming lad? The message is obviously a product of radical homophobe, which caused a widespread fear across the LGBT community. Other than the inevitable backlash from the said post, many LGBT has gave their opinion on the matter, as followed: “Why is this all some people think about? Do we really have to resort to violence even on such a petty matter? All of use has the inevitabilty that is a fact, we all dies, without having to be killed. ##Karmaissabitch”

“We're queer not bunch of animals! The animal like thought shouldn't exist in the world today. Putting labels of people is bad enough, let along death threat. Can you ever find the beauty in life being like this? #Dontgeddit."

What about you? What is your opinion on the matter?
*We do not encourage witchhunting <3 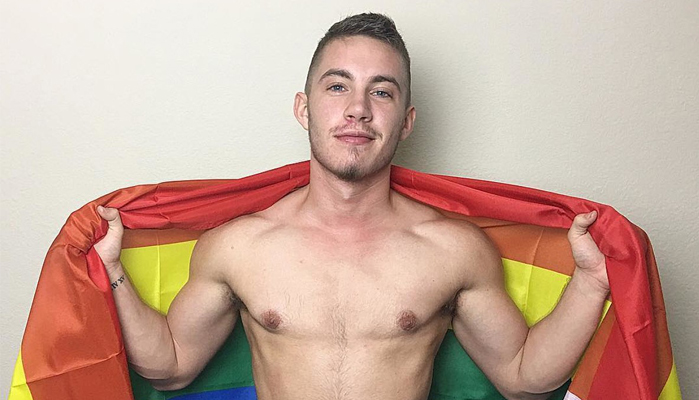 Before - After life of a transman... it's amazing. 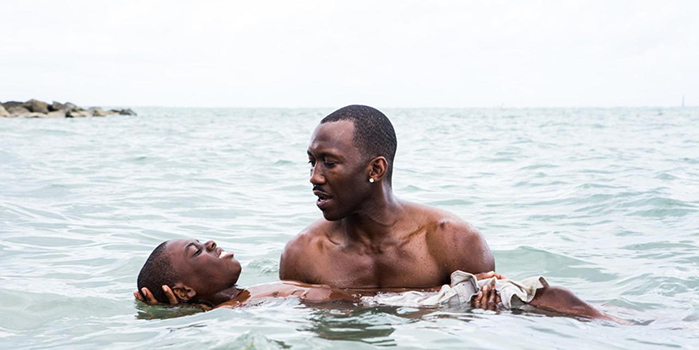