By : ชีวิตผมก็เหมือนหนัง
The Trailer of the second season of GAY OK BANGKOK has been release. Talks about the chaos and drama of teenagers life in Bangkok. The feedback is overwhelmingly positive, especially for the views, and likes. This seasons also features same old and new strong addition to the cast.

However, the controversy that the series has generated is stemmed from the characterization, falling in love with friend's ex, want someone who is not free, and the return to relationship after a violent breakup, to the polyamorous relationship/marriage. There's also plenty of strong cases that Tom De Lez would be interested in. A relatable drama for everyone indead.

The first Episode of GAY OK BANGKOK will be officially screened on 19th of March, 20:00 on LINE TV. Follow the update from "ชีวิตผมก็เหมือนหนัง". Each episodes summary will be written for tomactz.com 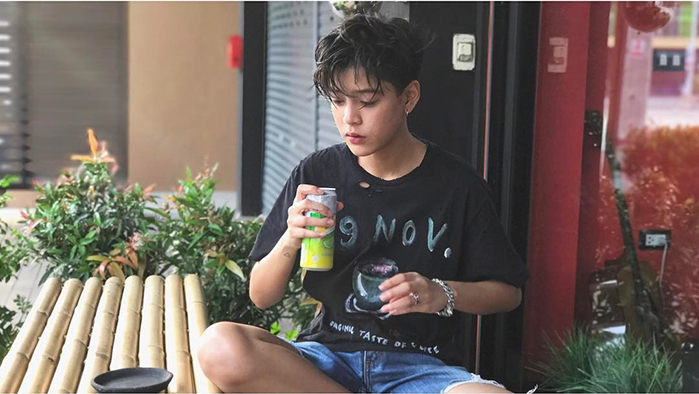 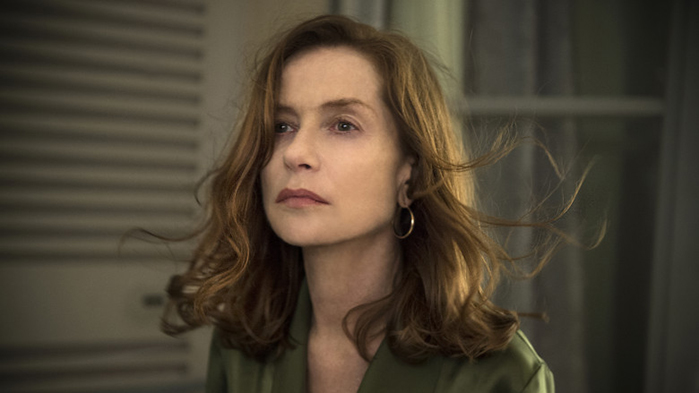 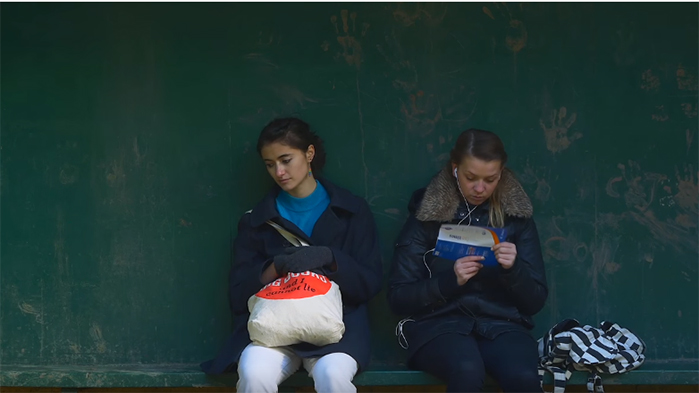 Acquaintances, a lesbian short film. Simple but hits like a truck.