Blued arranged a mother day ceremony for her child's acceptance

Photos : Blued
By : Ruta
It is very interesting that the application of the gay couple Blued has organized a good activity. To mother and son gay On Mother's Day Along with the release of the clip is grateful to 2 clips by the first clip is a very atmospheric image. When the gay boy told his love affair with his mother. Then they gave the steering wheel with a card that was written to the mother. Of course, many couples have shed their tears with the "boy-banknote" one of Mr. Gay World Thailand's contestants in the past year. I do not hold back tears. Along with saying He did not tell me how much he loves his mother so much.

The second clip is the click of a gay son and one trans daughter. The Untold Story of Launching Experience And the feeling they have towards the mother ... in appreciation. There are also accolades as well. Because yes, all mothers are open to the sexual variety of their children easily. I want to make a clip of your mother and son Tom. Daughter 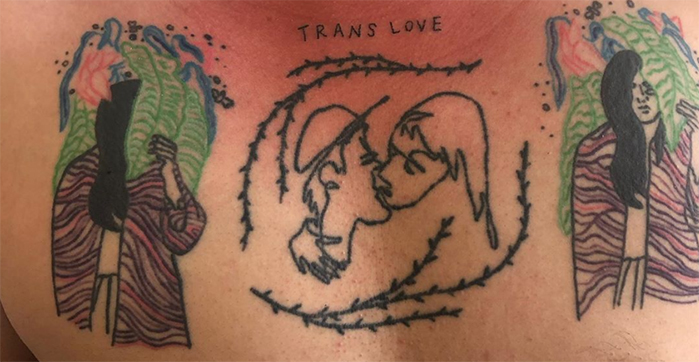 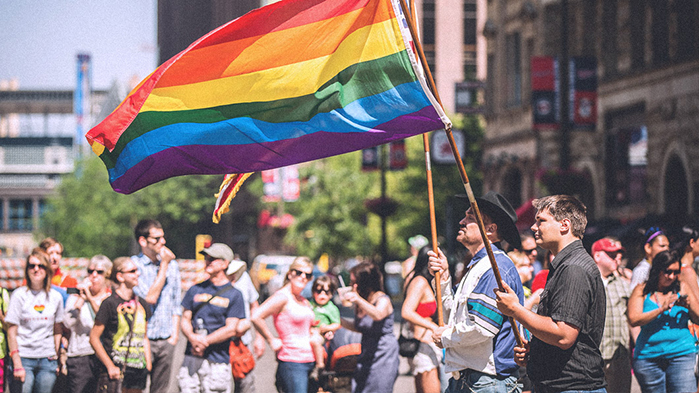 One Third of Americans Uncomfortable with LGBTQ Colleagues 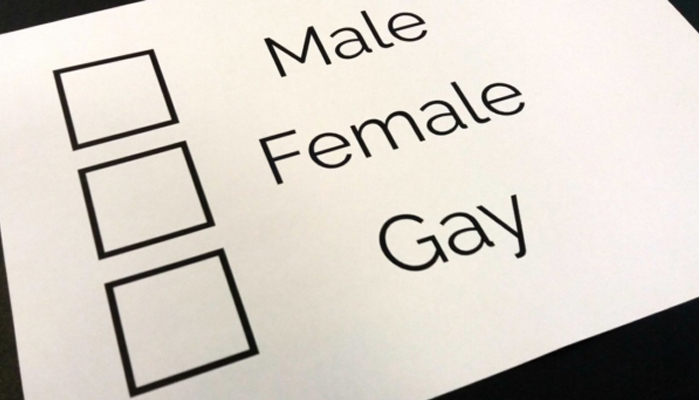