Portugal will pass the bill to prohibit surgery on intersex baby


Amnesty International denounced the invasive surgical practice as a violation of human rights. The report found that the surgery is often done despite it not being an emergency. The irreversible surgery “may violate human rights, including the rights of the child, the right to physical and bodily integrity and the right to the highest attainable standard of health,” the report stated. The European Parliament has also called for more action to protect intersex and trans people’s mental health. The most common operations consist of hiding or enlarging the clitoris, removing the gonads, and cosmetic vaginal surgery that aims to feminise the appearance of the body.

Many of the people who experienced these types of surgeries reported a negative physical or psychological outcome both at the time and subsequently. The report stated: “These justifications are based on deeply ingrained gender stereotypes: that gender is binary, that children will grow up to be heterosexual, and that children whose bodies are gender non-conforming will suffer psychological damage as a result.

Why critically acclaimed Wonder Woman is one of the LGBT all time favo ...

The first flower on earth was bisexual 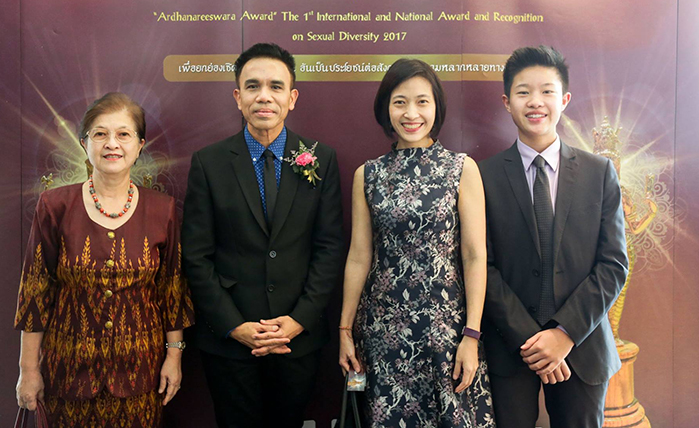