Chelsea Cruickshank, 25, and her partner Sarah launched a campaign last month after alleging that the NHS had denied them intrauterine insemination (IUI), which uses a sperm donor, for years. The Middlesbrough couple’s page on GoFundMe raised just £235 of the £7,000 they asked for, but helped in a decisive but unexpected way: it found them a sperm donor.

And now Chelsea – who was desperate to be a mum and said she and Sarah “just want to have a child like any other couple” – is pregnant.

“It has been hard as hell,” she said. The hardest thing has been trying to find a suitable sperm donor, but the appeal really helped. “We had about four people get in touch, but I picked someone who looked like my partner so that was win-win for me.” And she said that after such a long and arduous struggle towards motherhood, she had no extra expectations for the baby. “I’m not bothered if it is a boy or a girl as long as they are happy.” 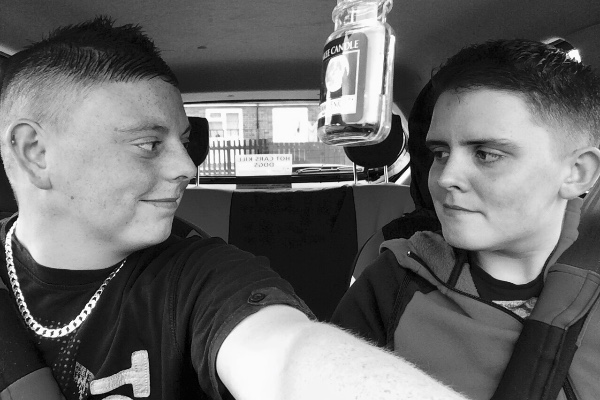 The couple decided to fund the procedure themselves, so they’ve decided to donate the money raised to other people who need help having children. Chelsea has even outlined the newly pregnant couple’s plan to start a charity inspired by the journey they have been on. She wrote that the GoFundMe page was “now dedicated to other people trying for their families”. 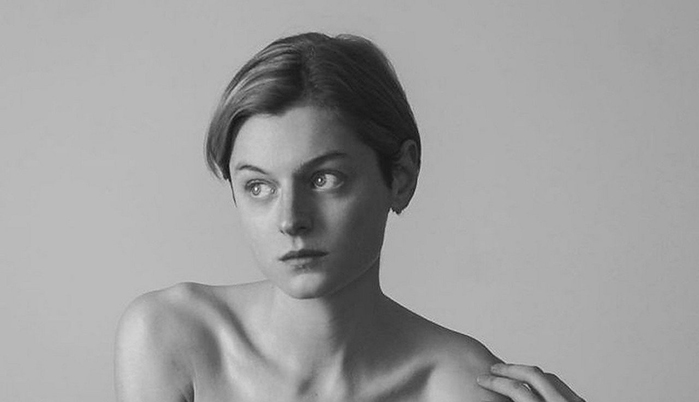 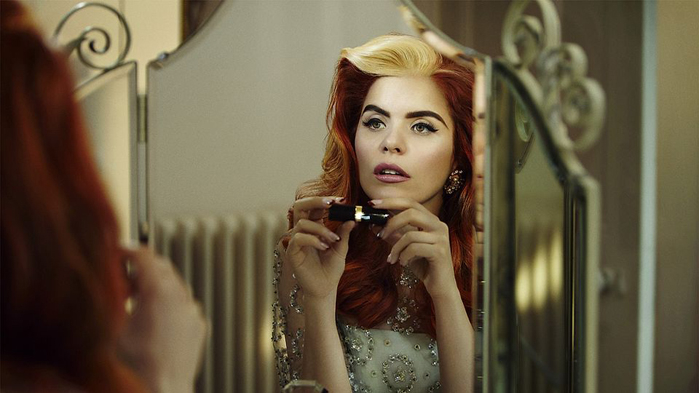