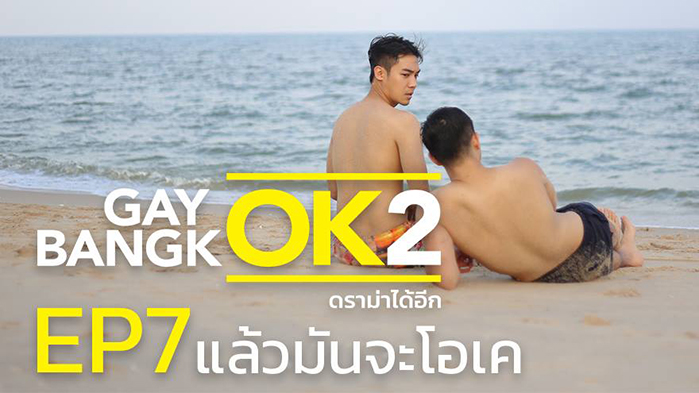 
It's a week till I got to see the last episode of #gayokbangkokss2 although I have been spoiled about the various scene, this episode still hit me hard, and left me in tear and snots. I wouldn't have thought that his season would wrap up in such a fitting and full of disclosure ways. Indeed it's not the final chapter of their lives, because there's still much ahead of them.

The conclusion of 'Aof', 'Big', and 'Chet' really hit me in the feel, despite me getting a vibe that the timing of the trio appearance isn't impactful enough. But as it turned out, the 'Aof' and 'Big's farewell scene strikes hard. The emotion chart is in the right spot and the actors delivers (Snooker and Kuns plays the emotional part well) and the musical score that leads up to the main licensed song is spectacular. The viewers like us cannot help but snickering and bends.

The conclusion of Nut and Camin, wraps up in sugar, although there is some lasting effects on the two, but when the financial matters come into play, the atmosphere thicken in contrast to the idle phone surfing on a dining table. The last gaze of nut has alot of meaning, too - which sways me abit. However, I am fond of the fact that the HIV infection has to effect on this couple's love at all.

The finale of Pon and Nung, tinged with subtlety. Nung's gaze in the end tells alot just from the look of the eye. The drunken scene of Pom is also cute as hell. 10/10 would want (him) to get drunk again. After the pervious episodes, I feel the shifting chemistry of the character and I am uncomfortable with many of them, but on this season the chemistry got back on track in both consistency and intensity. More importantly it's not all fun and silliness like how they first met, but a developed - boiled down attitude of people who have been through so much together.

For the end (not literally) of Arm and Ram, I agreed with many voices who stated that it's not about morality that put them on this path. It's all about trauma, the pain and the suffering of the uncertain relationship that changes the man. Those who have stood the this shoe before would understand. And when Arm said with a dry smile 'So what, do you even care?' doesn't mean that he never had matured, but it is words of the jaded man. The fact that he chose this - shows how much he has matured over the course of the story.

As a footnote : I really like the conversing between Pom and Arm by the seaside. It has this realism of person who has something to vent, to let it all out and wailing about love, to both berate them and express their friendship. And so does the final scene of the season, the idle chat of characters whose I've been rooting for, for them to have one real serious conversation. And when the time come, it is something to truly savor. We get to see the attitude of each character, see their maturity, the path that Arm and Big will head toward in their life. As the cherry on the top, the dawning of the night atmosphere is the most spectacular, ending it all with a pop song 'If you're ready then so do I'

I'd want to see more of these arcs, and will be looking forward to the third season!

A tragedy of the polar bears. 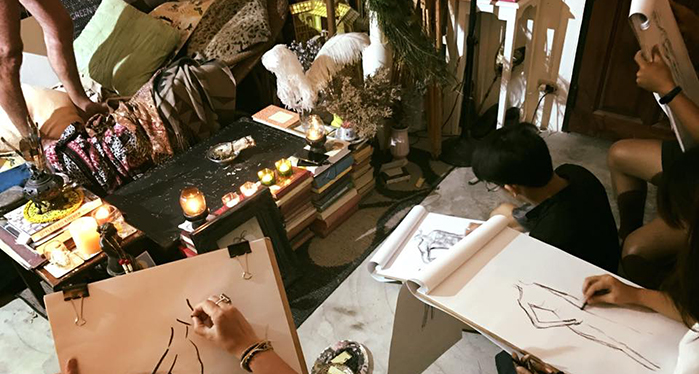 Join us in virtuoso, and create arts with OAT Montien 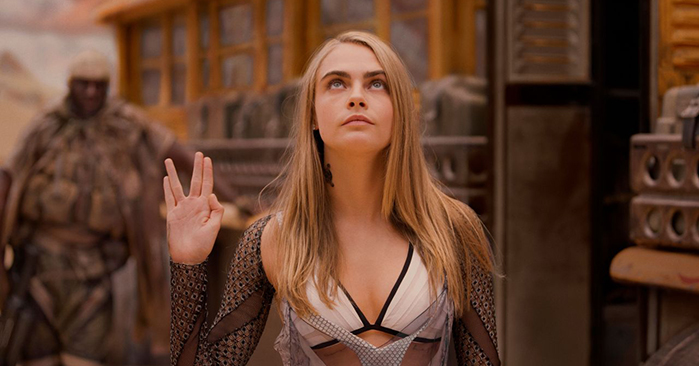