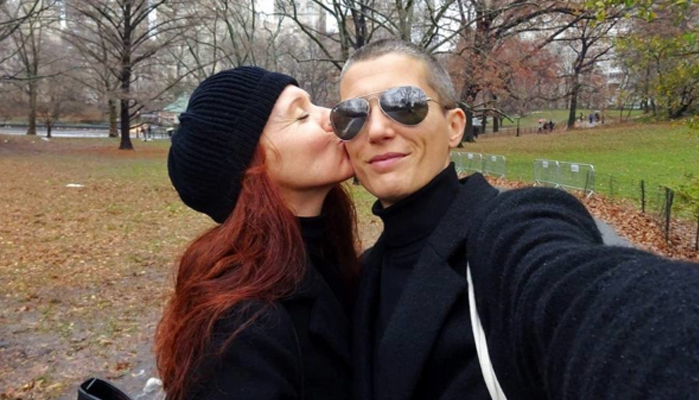 Source : pinknews.co.uk
Photos : pinknews.co.uk
By : isamupipe
Two European artists who happen to be a real-life couple are teaming up for a compelling performance piece that will take them around the world on behalf of LGBTQ rights.

Fleur Pierets and Julian P. Boom, who have been together for seven years, are planning to have a wedding in each of the 24 countries where same-sex marriage is legal. The artistic duo, known as “JF. Pierets,” are mum on specifics of the project, titled “22,” but told HuffPost they will take photos and shoot video for an art installation to be exhibited at the conclusion of the project, currently slated to end in October 2018. 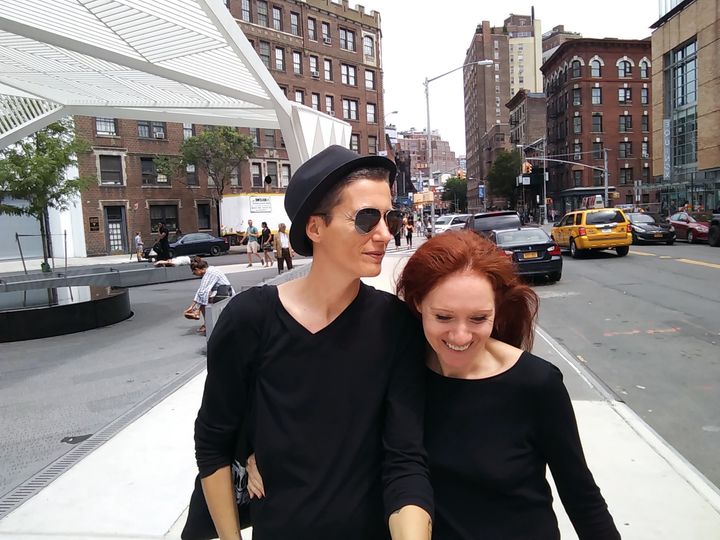 “Our work is trying to capture current times and how the world functions on the level of gay and gender equality ― how it is changing and evolving,” Boom, who originally hails from the Netherlands, said. “It’s enriching and necessary to show these perspectives in a positive and beautiful manner because I belief this is the only way by which you can make change.” 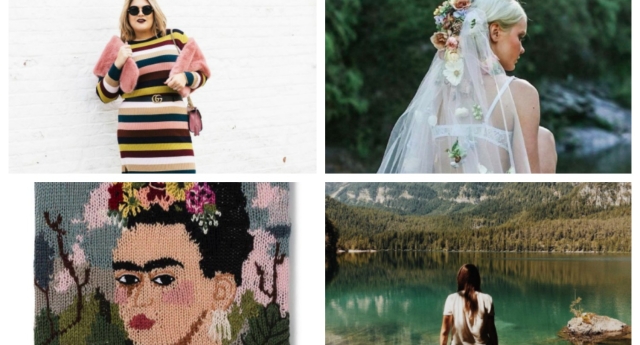 3 LGBT Instagrams you should be following right now