YouTube has modified its content filter after complaints it had blocked political and lesbian, gay, bisexual and transgender (LGBT) videos. Restricted mode is an optional filter designed to hide content that may be judged unsuitable for children.

But many prominent LGBT video-makers said their videos had been targeted. YouTube said it had fixed an error and made more than 12 million "unintentionally filtered" videos available again. The platform was criticised in March after several video-makers noticed a drop in advertising revenue and realised their content was being blocked in restricted mode. The wide-reaching filters appeared to block videos referring to sexuality and gender identity, even if the content was not explicit.

"YouTube's restricted mode has blocked a poem I wrote for a gay friend," tweeted musician Bry O'Reilly. Author Tyler Oakley added: "One of my recent videos 'Eight Black LGBTQ+ Trailblazers Who Inspire Me' is blocked because of this, I'm perplexed." YouTube said it had identified that its systems "were not working as intended". "We want to clarify that restricted mode should not filter out content belonging to individuals or groups based on certain attributes like gender, gender identity, political viewpoints, race, religion or sexual orientation," it said in a blog post.

The company also said it would let people report videos they believed had been unfairly restricted and said it would offer more transparency about the types of content that would be filtered. 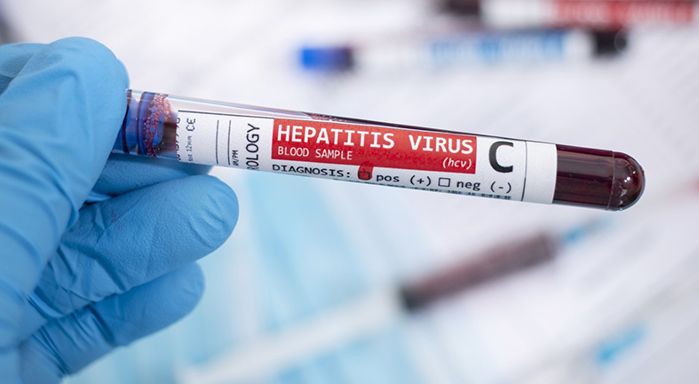 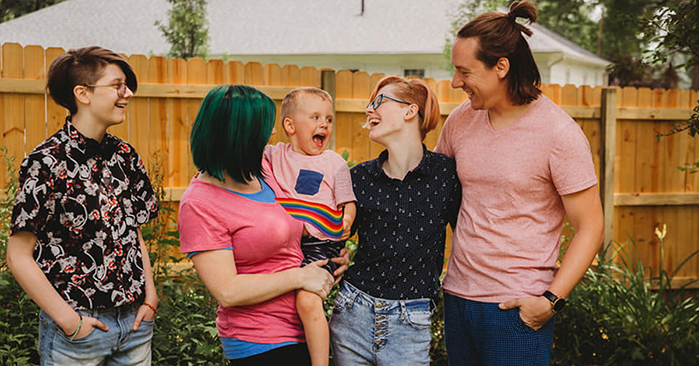