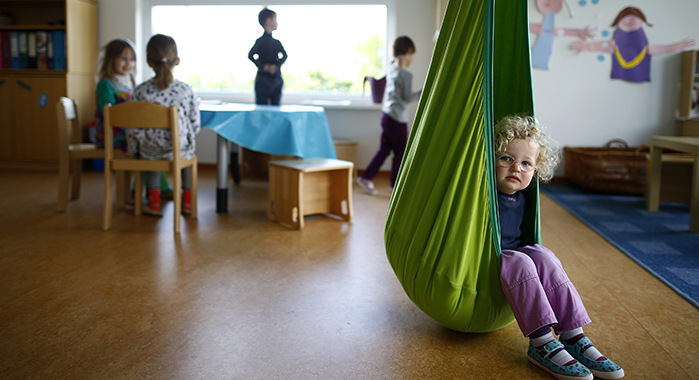 
Inside a handful of public kindergartens in Sweden, toys are never divided into traditional gender camps. Dolls and baby strollers mingle freely with cars and wooden blocks. In posters, dump trucks haul around beaded jewelry, a bionic robot wears a tutu, and it’s not a female or male Barbie who does the dishes—that’s left to a skeleton. These are Sweden’s gender-neutral kindergartens, administered by Lotta Rajalin, who shared photos of the toyscapes and posters described above in a recent Tedx Talk. She also explained that at her schools, children can dabble in all kinds of activities, and are encouraged to explore their full range of emotions. Girls are not expected to suppress anger, and boys are not pressured to swallow their tears. All students are welcome to be as messy or tidy, rowdy, or passive as suits them.


The toy skeleton is happy to pitch in around the house. (Equality Consultants Jämställt; Jamstallt.se)

“What we do in our schools, we [don’t] put labels on the children. We don’t say, ‘Frida, she’s so beautiful, cute and helpful,’ and ‘Mohammed is so wild and tough.’” Rajalin tells the audience. Teachers are also trained to avoid talking about boys or girls, and instead speak of people, kids, humans and friends. “Hen,” a still rarely used gender-neutral pronoun that first came into use in the 1960s, but only made the official dictionary two years ago, has replaced han (he) andhon (she).

Such efforts are probably paying off. In a small study published in Journal of Experimental Child Psychology, researchers at Uppsala University in Sweden report that children who attended one gender-neutral preschool were more likely to play with unfamiliar children of the opposite gender, and less likely to be influenced by culturally enforced gender stereotypes, compared to children enrolled at other pre-schools. Tests showed that the kids from the gender-neutral school were as likely as other children to group people by gender, but didn’t attach traditional associations to the concepts of “male” or “female” children to the same degree. During a matching task, for instance, they were less likely to make choices in line with cultural norms when shown images of boys or girls and jeans or dresses. 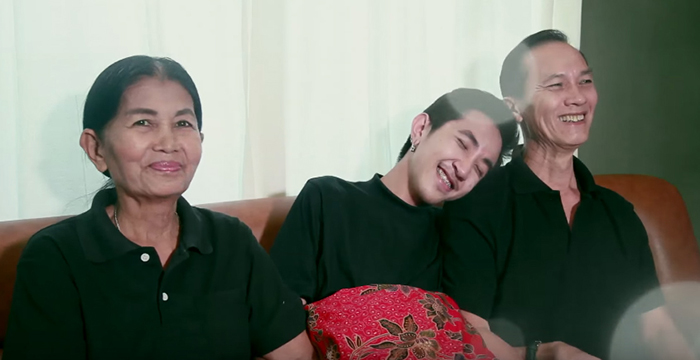 What happened, when a gay son open up to his parents 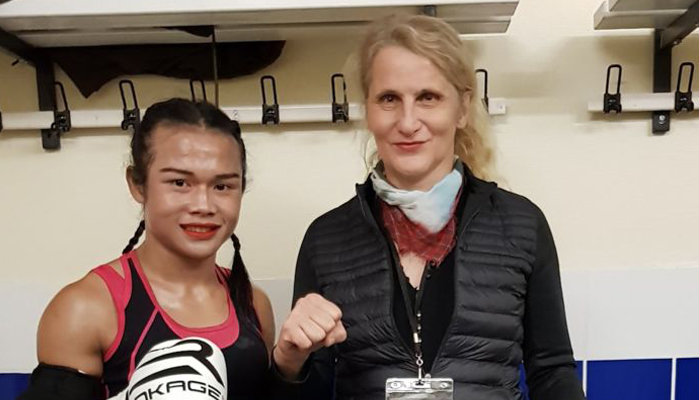